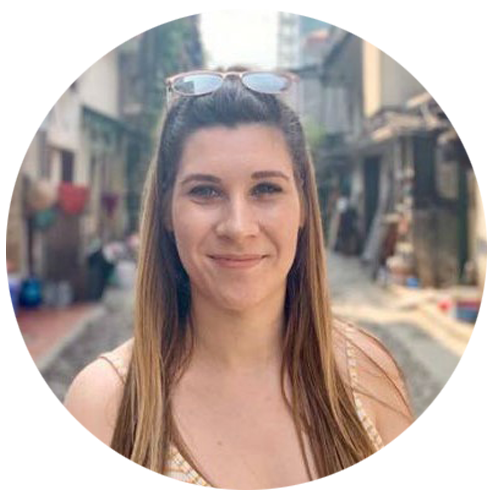 Jessica is a Campaigns Officer for the NSPCC working on two national campaigns, Close the Loophole and Wild West Web. In her spare time she campaigned successfully to have the Michael Jackson bus adverts removed from the Transport for London network as they were triggering for people who’ve experienced child sexual abuse. Before Jessica took this role at the NSPCC she worked at Action on Hearing Loss in a similar role. 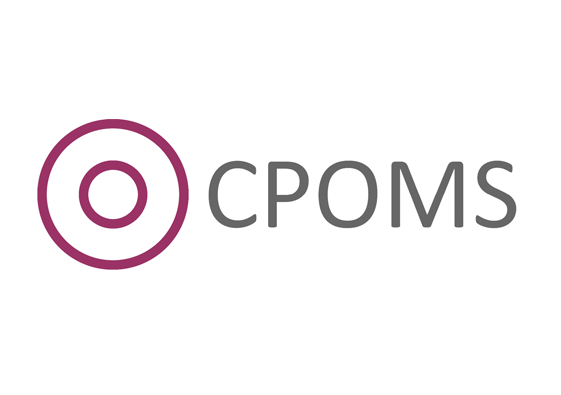 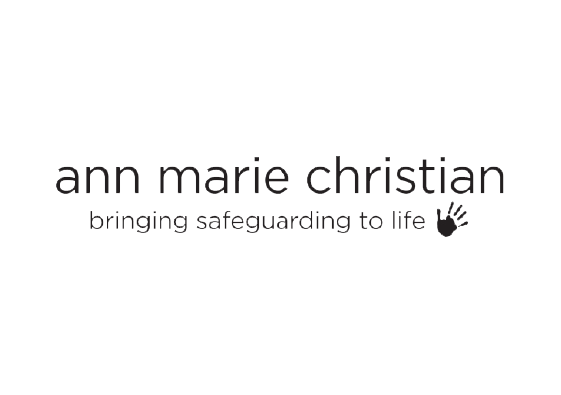 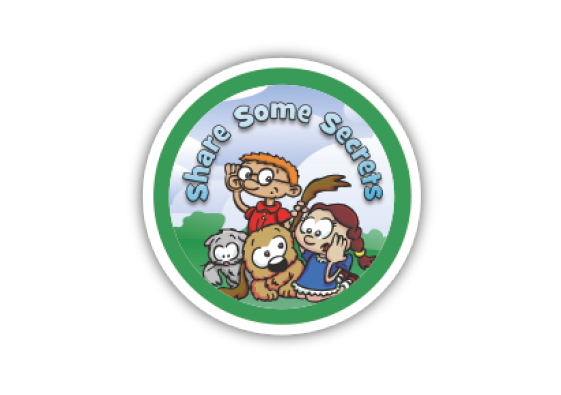 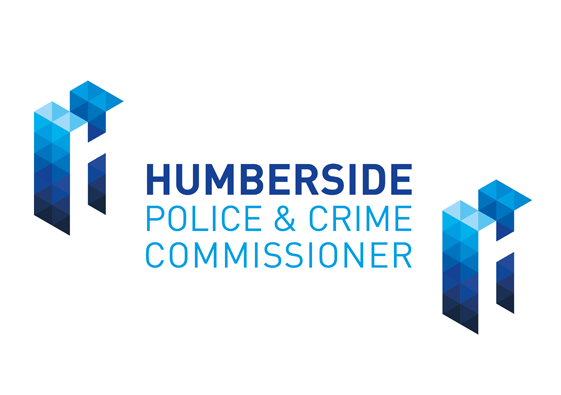 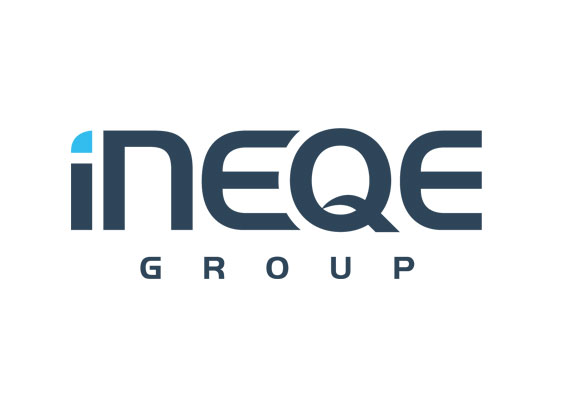 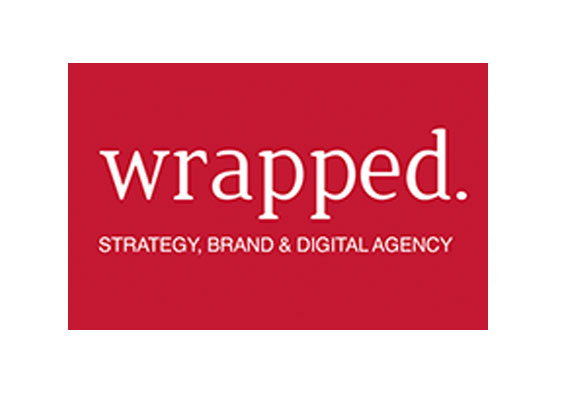 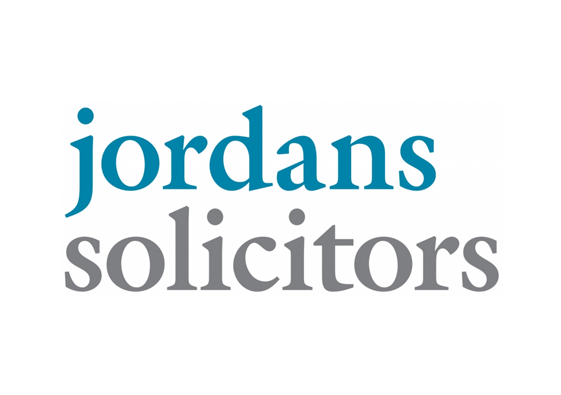 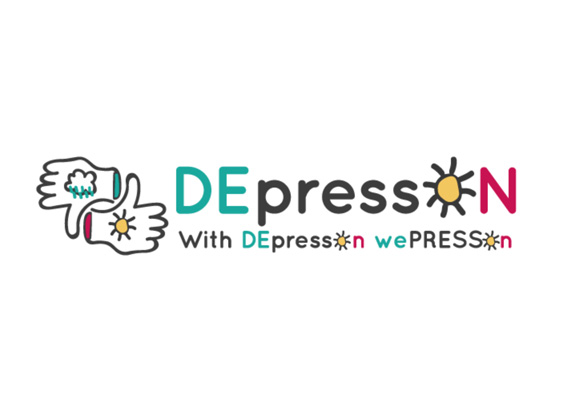 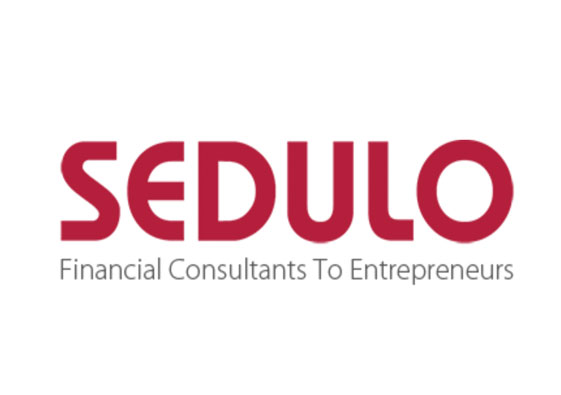